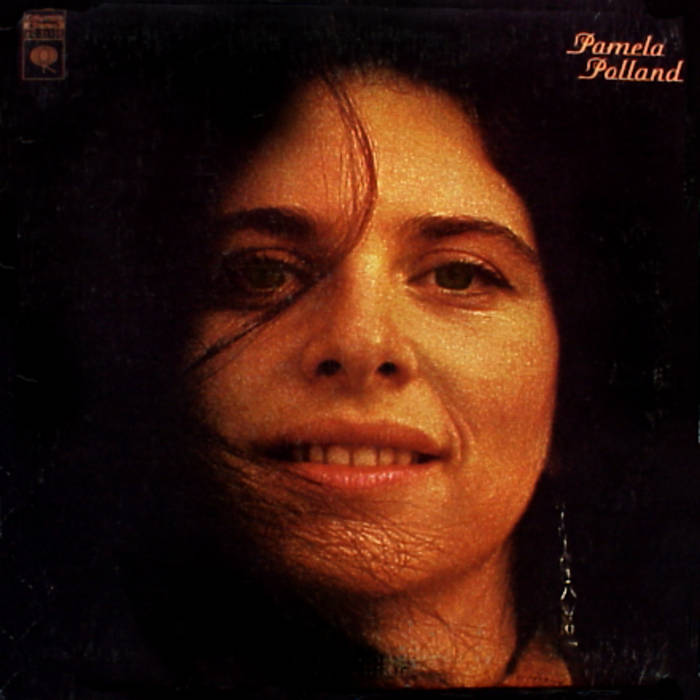 After disbanding the Gentle Soul, Pamela went on to record two solo albums of completely original music for Columbia Records in the early 1970's. In a life-long tradition of surrounding herself with world-class talent, Pamela's first solo album was produced by George Daly and featured the likes of Nicky Hopkins on piano, a special guest appearance by the late Jimmy Spheeris and several cuts produced by Nashville's own Norbert Putman. This album is truly a musical journal of Pamela's personal life at that time.