by Various women of Hawai'i (including Pamela Polland) 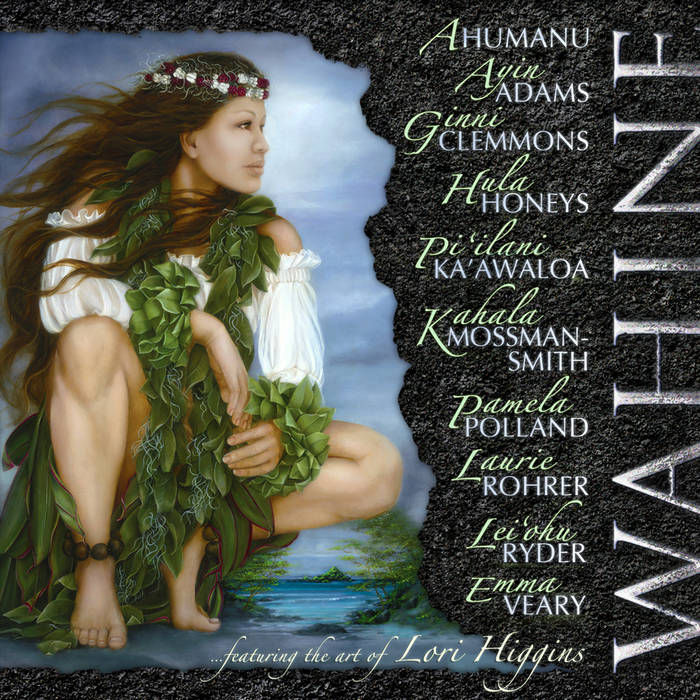 A celebration of the art, music and creative spirit of women in Hawai'i.