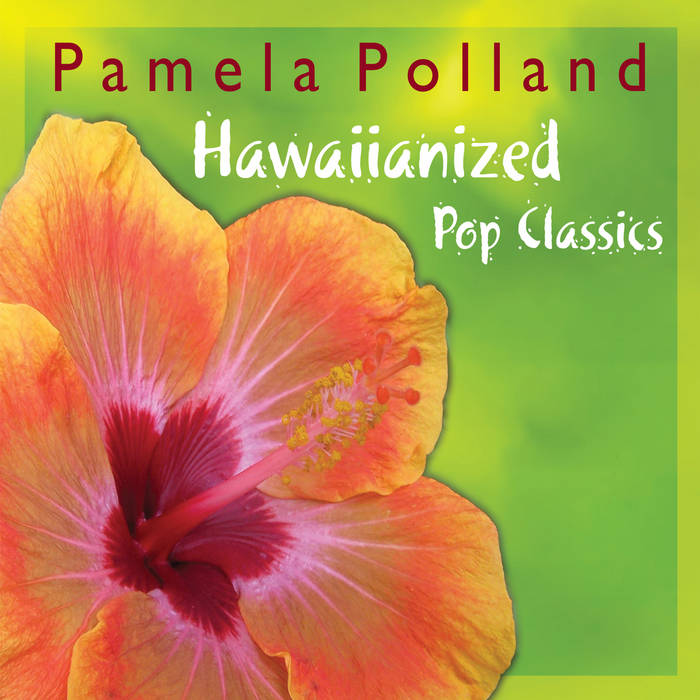 Hawaiianized Pop Classics is a collection of universally popular songs arranged with a Hawaiian flare and the essence of aloha.