from Heart of The World by Pamela Polland 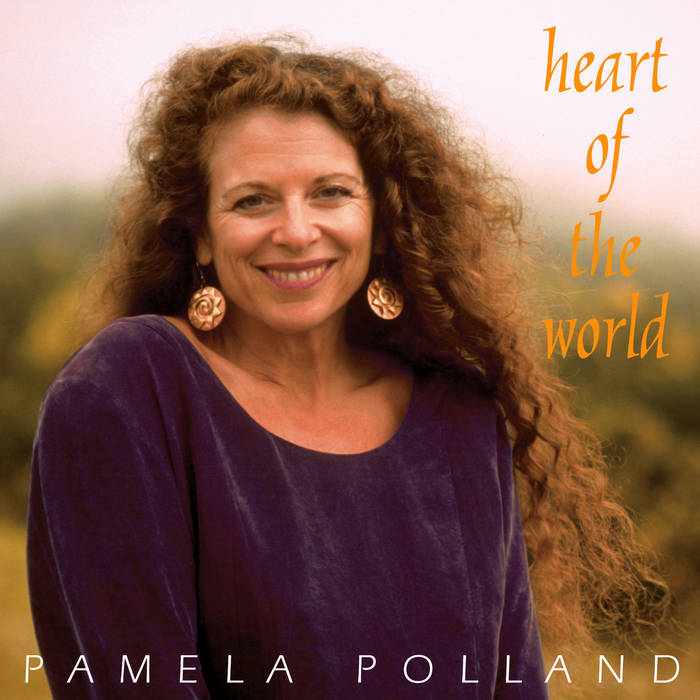 THE WELCOMING is a piece Kenny Loggins wrote for his daughter's christening several years ago. When he offered to participate on my album, I chose this song, and he wrote the second verse for his youngest son's christening just before we recorded it. I think Kenny is one of the great musical artists of our time, and it's an honor to have this duet with him on the album.

Come everybody let us lift our hearts and celebrate together
And every one of us can lift our voices, sing and dance together